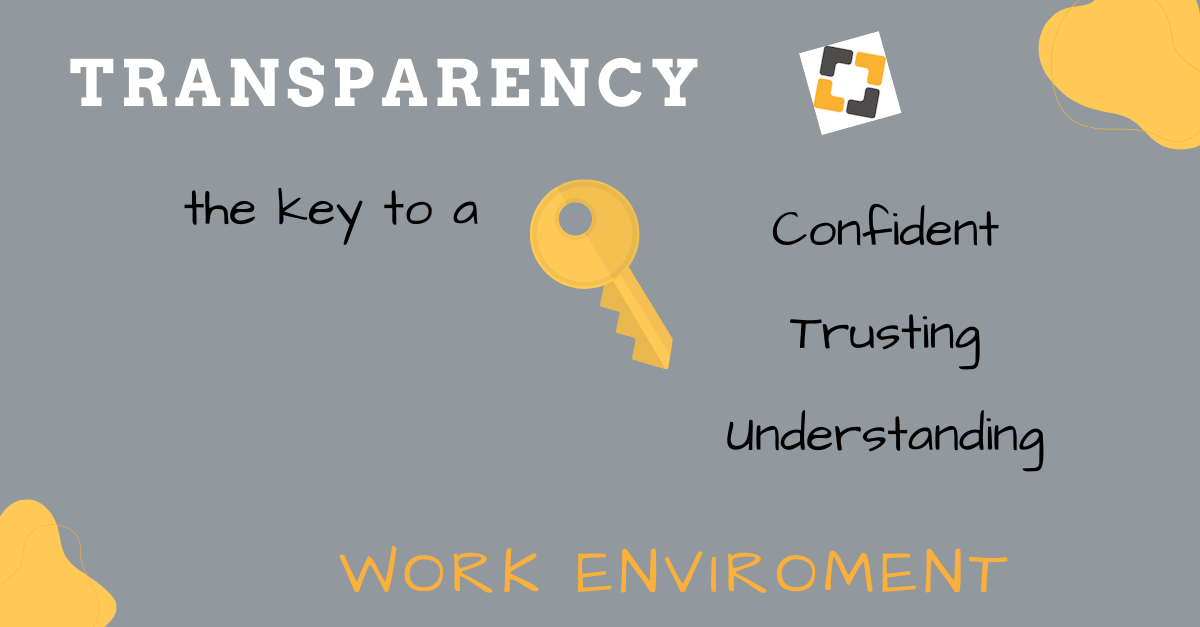 Radical Transparency Will Change Your Life

It’s possible that I spend too much time thinking about how to improve business so it benefits everyone.

But sometimes it leads to some pretty funny observations.

Take, for example, one of our Best Practices, which we call “Radical Transparency.”

Transparency is supposed to solve this problem, and it does — but only if you know what it is, and how to make it work for you.

Which brings us to an article published a year after the APA study by an assistant professor at the Harvard Business School. In the Wall Street Journal, no less, he described “transparency” as: “making sure employees conduct their work in plain view — visible in open offices, monitored with sensing technology and tracked through digital activity.”

That sounds more like a police state to me.

But he was just an assistant professor when he wrote that. I think we can fill in some of the wisdom he has yet to acquire.

Just the opposite, in fact.

The trust came first. And it didn’t happen overnight.

If you’re afraid that some of your employees are like the ones in that APA study, then you need to address trust before you move on to transparency.

How do you do that?

Since you’re the leader, you have to make the first move. You can’t expect things to change unless you go out and change them.

And if you want to know what to change, take a look at some of the great CEOs around us today.

They set out to create trust, and it has a lot to do with the way they carry themselves.

Last year, for example, Sundar Pichai became the CEO of Google. He had an immediate impact, because Sergey Brin and especially Larry Page were often perceived as harsh. So, the media tended to focus on the exit of the giant ego.

The employees focused on the new trust they had in management

Pichai has a much higher “emotional IQ,” and so many Google employees began to feel more confident in their own positions at the company. When he made his first promotions, he picked people who were known inside and outside as reliable, low-key, congenial leaders.

He picked the people for whom his employees wanted to work. That’s the opposite of “monitoring people with sensing technology.”

You can do the same thing.

Be sure you do it in the same way. Pichai’s leadership didn’t have anything to do with revealing his personal life or his political opinions. It was pure business.

And when it comes to you and your employees, that’s where trust matters most. All of you are deeply, wholly interested in protecting the business.

I’ve noticed a real change along these lines since the recession, and with the Millennials coming into the workplace.

Employees are not messing around these days. They want their company to succeed. They’ll give you everything they’ve got — if they trust you.

So, let’s say something you do has an effect along those lines, and it begins to establish trust between you and all your employees — including the ones who might have been dissatisfied.

It’s at this point that you can start using transparency to really take your business to the next level.

A study done by GlassDoor concluded that we should “make sure that everyone from senior leadership to managers down to front line employees and so on, are on the same page.”

There’s only one way to make that happen, and that’s through transparency.

Your people have to understand the business. There’s no way around that today. If you don’t bring them in, they’ll leave as soon as they think they’ve found someone who will.

The opposite is also true. Bring them in, and they’ll do everything they can to help you succeed.

If you’re going to be honest, you need to tell your people what’s going on in those three areas.

As Glassdoor says, that means everyone is on the same page. An easy way to make this happen is to create Key Performance Indicators (KPIs) for each employee. Two employees with the same job have the same KPIs. Everyone around them knows what those KPIs are. That’s proper transparency.

Several things happen in that situation.

First of all, if everyone knows everyone else’s KPIs, they feel that they understand exactly what’s happening around them. They “get” the business.

That’s when the magic really begins.

They own your company as much as you do.

From there on out, just stay out of their way, and you’ll be fine.

Future of business in New Zealand 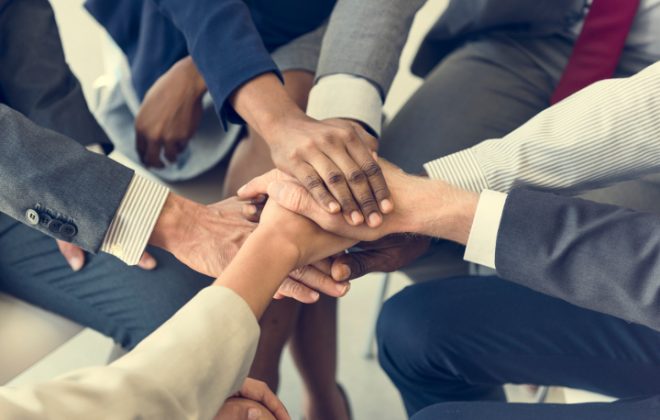 Supporting small and medium sized enterprises during the COVID-19 crisis

8 Great Ways to Double your Productivity

has been added to the cart. View Cart